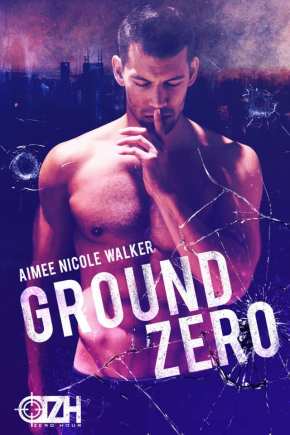 Ground zero, noun: the center or origin of rapid, intense, or violent activity or change.

Heat, humidity, and homicide are things veteran detective Sawyer Key expects to encounter on his first day with the Savannah Police Department, but the hostile reception from his new partner catches him by surprise. Sawyer isn’t a stranger to heartache and recognizes that Royce Locke is a wounded man who’s reeling from a devastating loss. Relentless and patient in all things, Sawyer is determined to make the new partnership work.

Savannah, Georgia is known for her quirky people, oak trees draped in Spanish moss, and antebellum architecture. Beneath the Southern charm and hospitality, festering hatred and violence is soaring with the summer temperatures. Locke and Key find themselves at the epicenter when their first case involves the death of a former shock jock who appears to be the victim of vigilante justice.

Opposites in nearly every way, the two detectives set aside their differences to take back their city and restore law and order. From this reluctant truce, an intense attraction grows that will either tighten or shatter their tenuous bond. Falling for his partner spells inevitable disaster, but Sawyer’s always been a sucker for wounded things. Sawyer could be the key to the life Royce has always wanted, if he’s brave enough to trust him. The fuse is lit, the clock is running, and the zero hour is upon them. Tick tock.

Ground Zero is the first book in the Zero Hour series, which follows Locke and Key’s investigations and evolving relationship. Ground Zero has a happy-for-now ending with no cliffhanger. It contains mature language and sexual content intended for adults 18 and older. 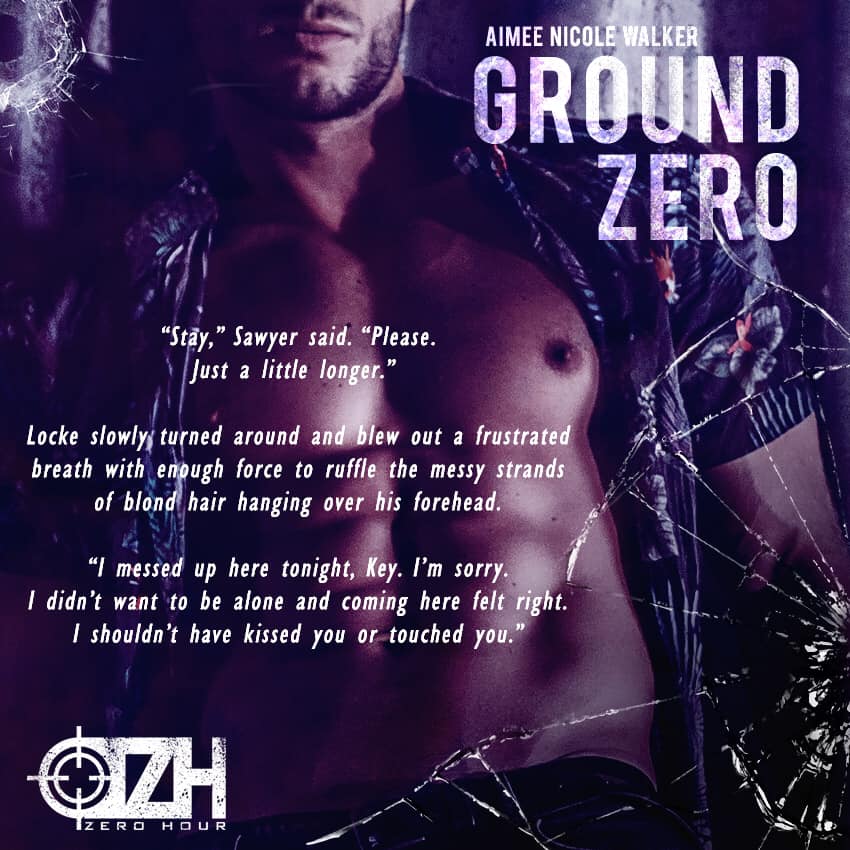 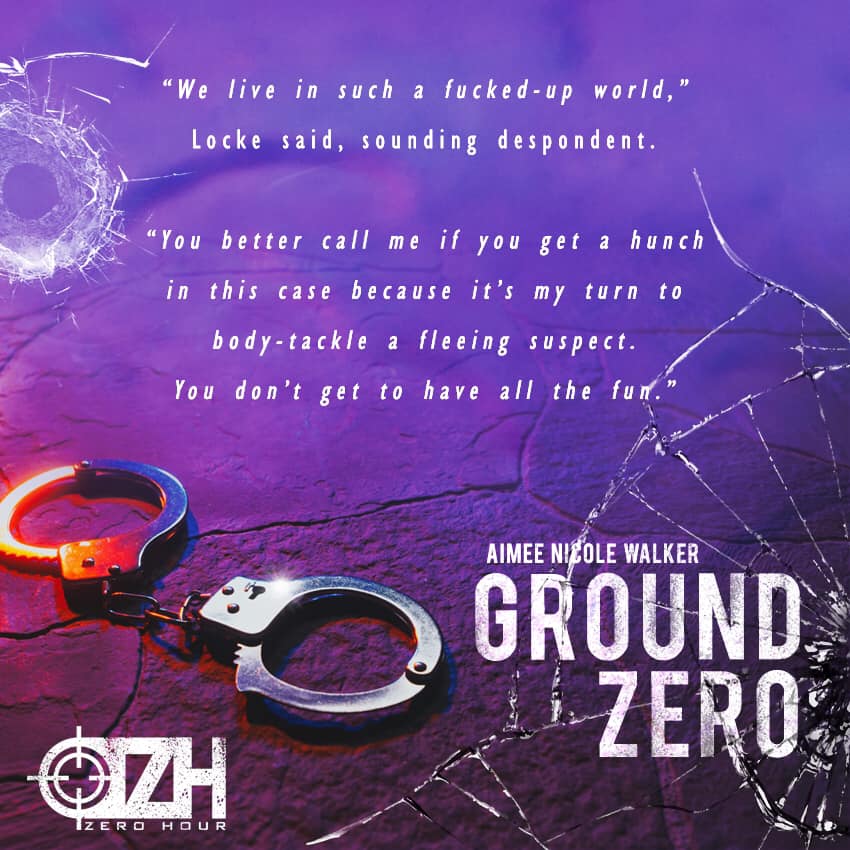 Locke in his tight black tee and shoulder holster. Locke sitting astride his motorcycle. Locke staring at Sawyer’s strip of exposed skin. Locke’s sexy voice when he’d admonished him for making assumptions about his acceptance levels or possibly even his sexuality. The last one reached Sawyer at the deepest level. The dreams went on and on until Sawyer woke with a leaking, aching dick with only himself to relieve it.

There would be no going back to sleep until he took care of his body’s demands. He hadn’t been this aroused since… He couldn’t finish the thought, wouldn’t allow anything to disrupt his driving need for release. Bones made a grumbling noise and jumped off the bed when Sawyer yanked open the bedside drawer at an ungodly, predawn hour. Smart cat. He fumbled around, searching for the lube to rub one out but paused when his hand bumped into the flesh-like dildo. It had a suction cup on the base, and Sawyer took it into the shower when the need for penetration overwhelmed him. This was one of those times.

Fantasies of Locke kissing a path down his body, stopping to dip his tongue inside his navel before running his nose through his happy trail, made him moan out loud. Sawyer fisted his throbbing cock, wanting to put himself out of his misery but not eager for the fantasy to end.

Ever since she was a little girl, Aimee Nicole Walker entertained herself with stories that popped into her head. Now she gets paid to tell those stories to other people. She wears many titles—wife, mom, and animal lover are just a few of them. Her absolute favorite title is champion of the happily ever after. Love inspires everything she does, music keeps her sane, and coffee is the magic elixir that fuels her day. I’d love to hear from you